Leading green energy company Biogen and partner Alauna Renewable Energy have signed a deal with the City of Edinburgh and Midlothian Councils for the design and build of a new food waste recycling plant near Millerhill, in Midlothian. 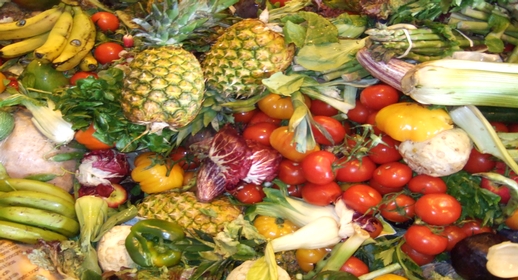 The 30,000 tonnes per year anaerobic digestion (AD) plant will process household food waste collected by the local authorities alongside food waste from commercial sources in the region to generate around 1.4 MW of renewable energy for the grid and also produce a valuable biofertiliser for farmland.

Work on site is planned to begin in February 2014 with the AD plant expected to produce electricity by the autumn of 2015 and finally being handed over to Alauna Renewable Energy (ARE) by 31stDecember 2015.  Biogen has contracted Barhale Plc to manage the civil engineering element of the build.

Richard Barker , CEO Biogen said, “We are proud to be partnering Alauna Renewable Energy and the City of Edinburgh and Midlothian Councils in this project. The construction of the AD plant near Millerhill will make a valuable contribution to the Scottish Government’s aim to reduce the amount of waste, including food waste, sent to landfill by 2017. This project is another welcome addition to Biogen’s extremely strong pipeline across the UK. Indeed, we now have live projects in Scotland, England and Wales which confirms, once again, our leading position in the UK market.”