Food waste recycling specialist Biogen has recycled a whopping half a million tonnes of food waste since operations began in 2006. 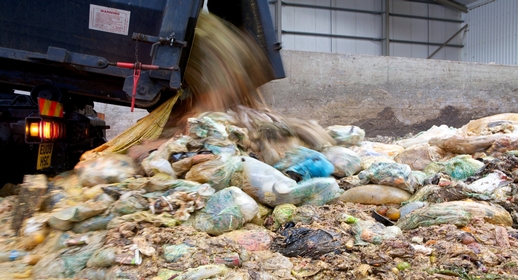 The food waste, processed by means of anaerobic digestion (AD) technology, generates renewable electricity for the grid and a valuable crop fertiliser.

Half a million tonnes of food waste processed by AD:

Simon Musther, Head of Commercial Operations said, “This is a fantastic milestone.  Biogen is proud to be providing a first-class service that’s saving our customers money and making a positive contribution to the environment.”

Biogen currently has 3 operational food waste AD plants in the UK and another 5 under construction. The company’s Waen AD plant in Denbighshire is due for completion at the end of July.