Biogen is a finalist in two categories at this year's UK AD & Biogas Industry Awards. 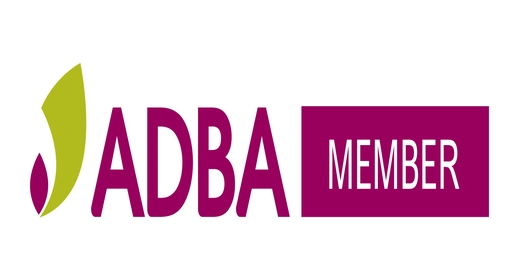 This year's UK AD & Biogas Awards has announced Biogen as a finalist in two categories : Best Merchant Waste AD Project and Best Commissioning Team. The results will be announced at a ceremony in Birmingham on 1st July.

Biogen has been shortlisted for a total of 4 separate awards this year including:  the MRW National Recycling Awards for Best Energy to Waste Initiative and the British Renewable Energy Awards for the 2015 Project Award.