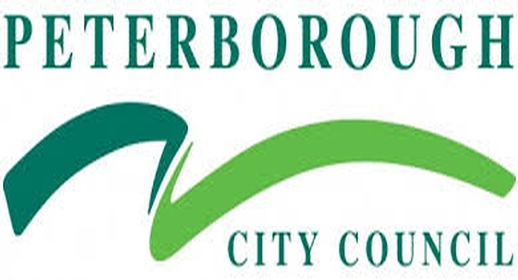 The projected 6,000 tonnes of food waste collected each year will be processed by means of anaerobic digestion at Biogen’s Westwood plant near Rushden, Northamptonshire.

Sending the food waste to anaerobic digestion instead of  landfill will prevent up to 6,000 tonnes of carbon emissions entering the atmosphere each year.

Anaerobic digestion works by processing food waste which is stored in temperature controlled sealed tanks.  Naturally occurring bacteria in the food waste produce biogas which is captured and used as a fuel in a combined heat and power engine to produce electricity and heat. The renewable electricity is piped to the national grid, the heat is used back in the process and the remaining liquid is used as a biofertiliser for crops – nothing is wasted!

Cllr Gavin Elsey, Cabinet Adviser to the Deputy Leader of Peterborough City Council said, "We're very impressed with Biogen's operation and lucky that it's relatively local to us. It's great to know that the city's waste is going to be turned into fertiliser and generate green electricity, rather than going to landfill. We've been very pleased with the uptake of the service in Peterborough, which we're sure many councils will be keen to emulate."

Richard Barker, Biogen’s Chief Executive said, “We are thrilled to have won the contract with Peterborough, and look forward to working together with the Council to deliver the most effective and environmental food waste treatment solution for the residents of Peterborough in the coming years. This contract win is another strong endorsement of all the work that our teams have done to create a truly outstanding business and further cements Biogen’s credentials as the leading food waste AD company in the UK.”

Biogen and Peterborough City Council are to be featured in an ITV documentary highlighting the problem of food waste in the UK today. The programme entitled ‘Food – What a Waste’ will be broadcast as part of the ITV Tonight series on January 17th at 7.30pm.